St. Albert is consistently rated as one of the best places to raise a family in Canada.

While every community will proclaim itself as a wonderful place to live, St. Albert has benefited from being recognized as such on a national level by several independent publications. Here’s what they had to say:

So exactly how does St. Albert, a small city on the fringe of Edmonton, beat out every other city in Canada? Take your pick. Unemployment sits at just above 4%, incomes are among the highest in the country, crime rates are steadily falling, and while its winters can be cold, there’s plenty of sun all year round. The numbers, though, don’t begin to describe the appeal St. Albert holds, especially for young families.
– Source: Moneysense

Taking an analytical approach in its evaluation, Moneysense has been a regular booster for the community declaring it the Best City in Canada in 2014, and the Best Small City in Canada in both 2015 and 2016. Within specific categories, the publication declared St. Albert as the #4 place to raise a family and #9 for new citizens to settle out of all Canadian cities for 2016.

[This] small city, however, makes it easy to stay fit and healthy. You’ll see walkers, joggers, and bikers taking advantage of the trail system that winds along the river and through its neighbourhoods. [You’ll] hear the cheers from the many games taking place on the numerous athletic fields scattered throughout the city. From June to October, St. Albert is home to Western Canada’s largest outdoor farmers’ market, where a bounty of fresh, homemade products and organic fruits and vegetables are available so that [they] can eat healthy, too.
– Source: Reader’s Digest

St. Albert was voted as Canada’s Healthiest Community in a national survey conducted by Reader’s Digest, thanks to its abundant access to parks, trails and locally grown foods. The publication also identified St. Albert as one of the country’s most interesting towns.

High household incomes, low crime and clean air were factors that helped St. Albert achieve the top ranking of 180 cities, says the magazine’s June issue. Other positives were the fact that St. Albert has its own hospital, “plenty of doctors” per 1,000 residents and “loads of kids,” the magazine said.
– Source: St. Albert Gazette / Today’s Parent

Today’s Parent magazine named St. Albert their #1 Place to Raise a Family in 2011 based on “data from 18 categories, including weather, housing, crime and household income to create a list of the top Canadian cities to raise kids. The data came from reputable sources such as Statistics Canada and Environment Canada, the magazine says”.

This affluent city boasts an average household income of $128,270… [with] technical, professional and scientific services make up a large portion of the labour force.
– Source: Cities Journal

Along with citing a wealth of green spaces and cultural programming, Cities Journal focused on the community’s highly educated and affluent population when naming St. Albert the Best Small City in Canada in 2014 and the 15th best in 2016. It was the only city from Alberta’s Capital Region to make the rankings in 2016.

However, we wouldn’t expect you to simply take their word for it. We welcome all to come see our wonderful city and consider their future as part of this thriving community!

Scroll down for a list of St.Albert homes for sale! 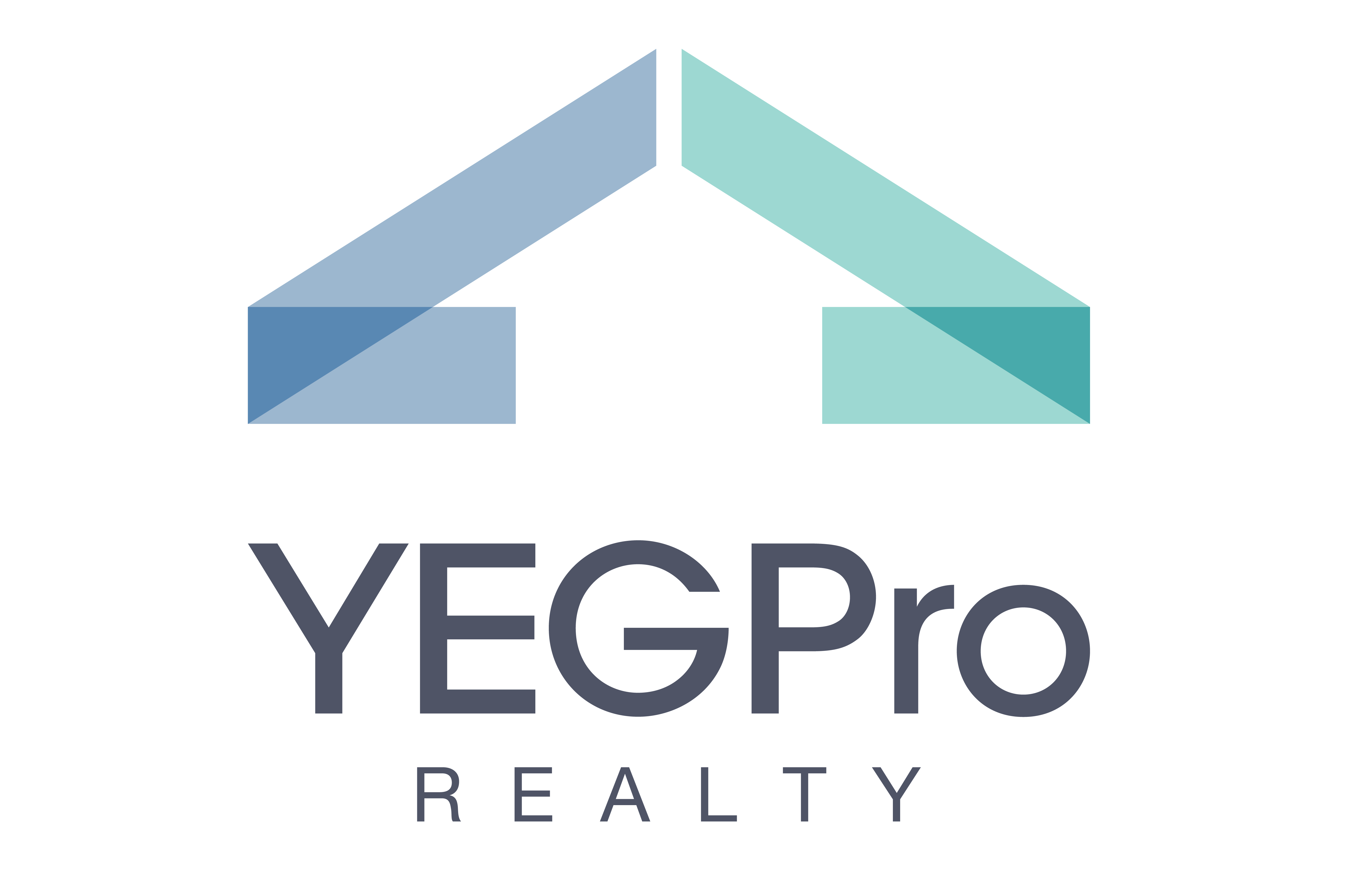